You are here: Home / Travel / 10 Best States in America For Craft Beer

Beer is one of the oldest-produced alcoholic drinks, which is also the most popular beverage today and the third most popular around the world, especially in Europe and the USA. Through the centuries beer has changed a lot. So today there are so many beer types and varieties that also differ by the region of their production.

Small craft breweries are evolving and gaining popularity with their newly created craft beers. In the USA, there are more than 9,000 small breweries, in some states less than 100 but in some more than 500. But there is no state with zero breweries.

According to data from September this year, Vermont has the most breweries per capita, while Mississippi has the fewest. The biggest increase compared to the previous year in the number of breweries is in Colorado. As of 2023, there are over 9,000 microbreweries across the United States.

If you’re a beer lover, then you probably know that private small breweries sometimes offer top quality, for which you don’t actually have to pay a lot of money.

With the number of small breweries growing every day, it is sometimes difficult to locate all the quality pubs and breweries, especially in the US. The selection is unique, so we decided to help you at least with states worth visiting for good beer.

Visit Sip A Craft if you want to be further inspired and treat yourself to a unique experience with these American breweries.

You can find the best craft beer in these states: 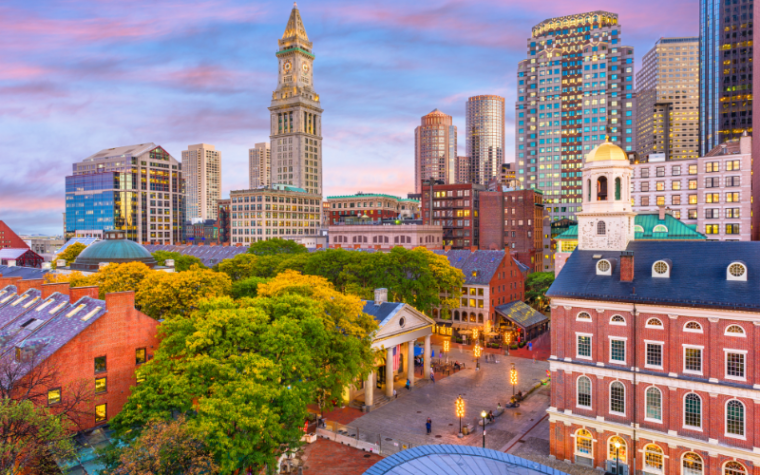 With more than 100 microbreweries operating you can taste some of the best New England-style IPAs.

The people of Massachusetts may not be big brewers, but they sure are true beer lovers. Many of them consume at least one pint of beer every day. According to the latest data, there are about 200 breweries in Massachusetts, which is not an enviable level of production, but that does not make them fewer beer lovers.

What we can say for sure is that every beer produced at a Massachusetts microbrewery offers a wonderfully unique taste, at a price that everyone can afford.

In New York, most of these breweries are inspired by the Belgian style of production. In the state of New York, huge amounts of craft beer are produced annually, which promotes the culture of drinking this popular drink.

Also, every day several breweries receive permission to work and produce. This means, if you like really good beer, New York is the right choice for you. 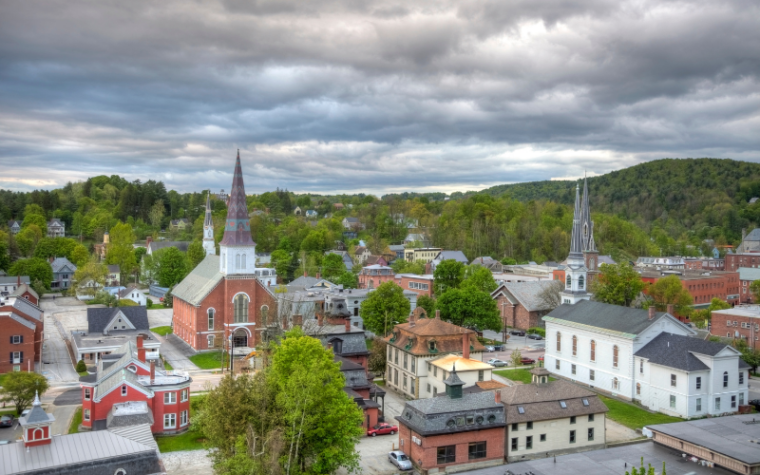 Vermont tops the list of craft beer producers in America. Their market is even oversaturated with beer demand and production. Well, if the road takes you to Vermont, don’t miss out on a home brew from a private brewery.

We have to admit that it’s really impressive that Vermont produces this much beer, and especially that private brewers are heavily favored.

Texas is another state where you can drink quality craft beer. New and quality small breweries are opening every day, accompanied by pubs, where you can try beer in its freshest and most authentic form.

So, if you’re looking for beer heaven, you’ll find it in Texas, with breweries large and small throughout the state. 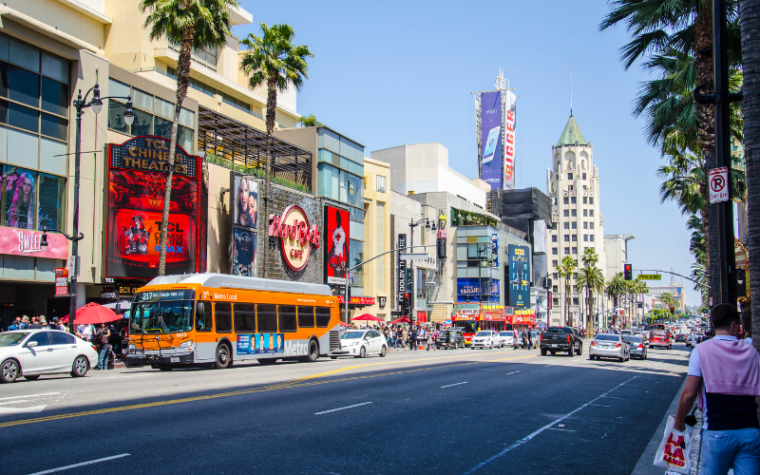 If you visit California, then you are coming to the beer paradise of the USA. Not only are there small private breweries, but commercial beer production is at a very high level. Of course, consumption is at a medium to high level, and California beer is easily distributed throughout the country.

Colorado is also home to the American Beer Festival. If you happen to be there when the festival is in progress, you have the opportunity to try over 2000 different beers produced by about 500 small and large breweries in Colorado. 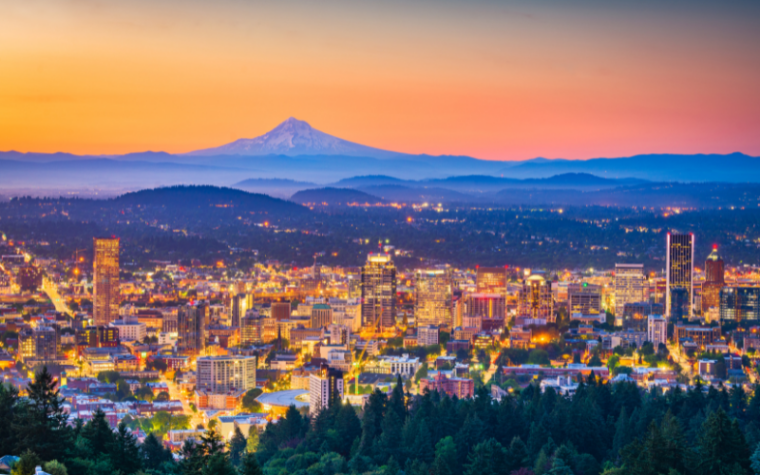 Oregon is an example of local brewing. Many states learn exactly from their example. Even beer production and sales tax are among the lowest in the entire United States.

If you’re in Oregon, you can find great beer brands with a variety of brews. We recommend you visit one of the famous family breweries, so you can feel the authentic taste of home production.

So, if you ever find yourself in a Pennsylvania town, find the best local brewery and enjoy the authentic taste. 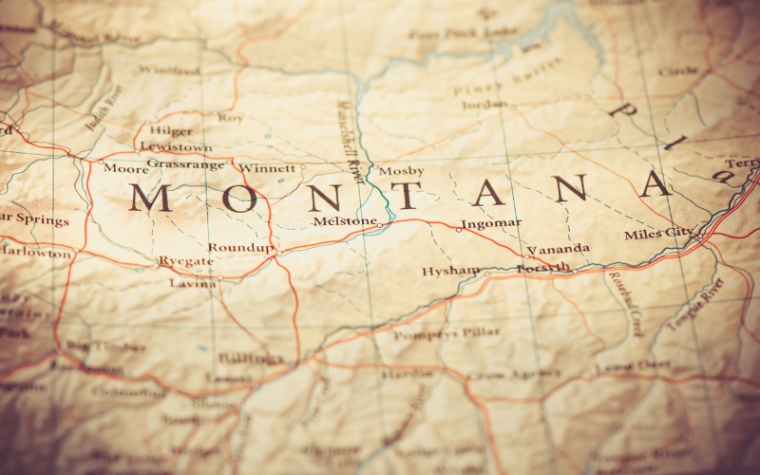 It’s really cold in Montana, so the residents have found a way to warm up with homemade beer. That’s why it’s not surprising that there are so many small breweries, where you can try over 100 different types of IPA beer or other types.

Wyoming is one of the most beautiful states in the US, and it’s even better that you’ll find great breweries at almost every turn. Sit in one of the beautiful pubs and enjoy the taste of beer.

Although they will never take a large part of the cake, commercial breweries, and small private breweries are increasingly finding their way to beer lovers. Craft breweries are those that are mostly owned by small producers, so they play on the appeal and quality card.

Beer has always been a symbol of companionship, hospitality, and friendship in various cultures. There is always something going on in the pubs.

Trust us when we say that these small manufacturers really strive to offer top quality. They don’t have huge marketing budgets, so they are always focused on the experience and the unforgettable taste of the beer.

So instead of sitting in a commercial inn, give small pubs a chance. Chances are high that you’ll get exceptional service and quality beer like you’ve never experienced before. We’re sure you’ll want to come back again, whether it’s in the US, Europe, or another part of the world where beer culture is nurtured.