Curiosity about the things is the inbuilt quality in people. We are always curious to know things from a different perspective than the one which is much more common. This applies to everything. Today we will be exploring one such curiosity.

Coffee is like a permanent need for many people out there. I too love coffee, especially the cold brew one. Thus, today we would be discussing about one such curiosity which I always had and I’m sure many of you must be having too. I always used to wonder about Can we heat up the Cold brew coffee?

So, exploring my curiosity about the same led me to the following results.

Yes, you can heat up cold brew coffee! While it might affect the taste slightly, there is no risk of heating a cold brew and drinking it hot. Adding hot water to the cold brew keeps the acidity lower than heating the coffee itself.

But that’s not as simple as it sounds. You might wish to explore various techniques of doing it before you actually start heating your cold brews.

So, this article we will be reviewing the cold brew in general with a special focus on the question “Can I heat up cold brew coffee?”. Not only this, we will also be discussing about how cold brew coffee is different from traditional iced coffee.

We will be ultimately taking into consideration the heating of the cold brew coffee. But let’s first explore the differences between cold brew and iced coffee.

What is the difference between cold brew and iced coffee?

The point which marks the primary difference between the two is that they both are brewed in a different manner.

Cold Brew Coffee is brewed with either the cold temperature or the room temperature. The ground beans are soaked for around the time period of 12 to 48 hours. This results in the much concentrated coffee which is best suited for pouring over the ice. Even when the ice cubes would melt, the coffee won’t taste like mixed with water. 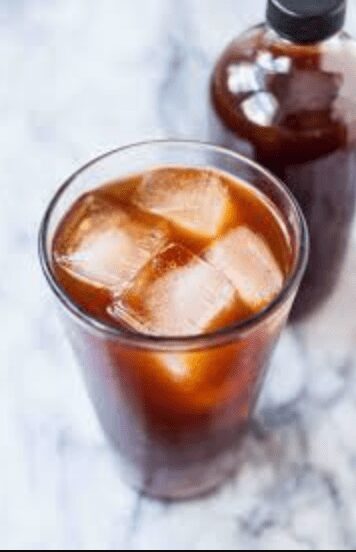 This coffee might at first taste a bit too strong and is also known to have in it a more intense buzz. Cold brew coffee is known for being sweeter and milder in flavor. And because the coffee and water sit in unison for more time, the caffeine concentration of cold brew is higher. On an average, you can expect a cup of cold brew to have about ten to twenty more milligrams of caffeine than an iced coffee.

On the other hand, iced coffee is brewed like any hot coffee. It is typically cooled down by leaving it for sometime and this is then poured over the ice. The key benefit of the iced coffee according to me is convenience. This is because for most of us, it hardly takes 10 minutes to brew the coffee. Those who have the machines can do it in a minute or so. The only time variation would be because of letting it cool down which would differ because of many factors. 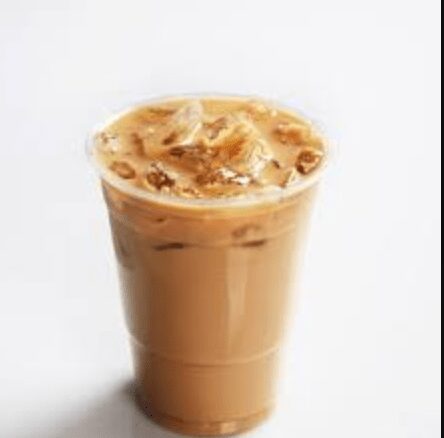 In terms of the flavor, iced coffee has a comparatively bolder profile than that of a cold brew coffee. You can add other ingredients like sugar, milk, cream, cinnamon etc. as per your taste preferences.

Now having gone through the difference between cold brew and iced coffee, let’s explore the ways to heat the cold brew coffee.

How do you heat Cold brew coffee?

This question might sound like a kiddish one but it’s actually relevant as there are quite a few ways to heat cold brew coffee and some of the ways are better than the others.

You need to fill the coffee cup halfway with the cold brew and then add the boiling water in the remaining space. This method would result in Coffee which would be warm at the optimal levels.

Another way for heating cold brew is by bringing it near the stove for boiling purposes.

This method would suit well for those who wish to have coffee without mixing water in it. However, one suggestion while using this method would be that please don’t allow it to be on the burner for too long as it might ultimately result in the burnt coffee.

Microwave is also one of the options but should be used only in case when no other option is available as it leads to the loss of taste.

However, an important point to note here is that in all these slow-heat methods, the rising temperature of the cold brew does give the coffee more time to oxidize, which has the possibility to slightly change the flavor.

What happens when you head cold brew coffee?

There is nothing to worry and look for the scientific reason behind the results of heating up the cold brew coffee as it would hardly lead to any changes that would be noticeable each time as the changes would be very subtle.

Also, coffee consists of over thirty types of acid in one cup and when you heat the cold brew, only two acids i.e. chlorogenic acid and quinic acid comes into play.

When the cold brew is heated, their compositions are slowly altered to release the sour taste.

The other acids except the two stated above are minimally affected by the heating process and lend themselves to the boldness and rounded flavors that we find in our coffee cups.

To just state the examples when you must have tasted the coffee affected by the other acids would be most probably at either of the following locations: 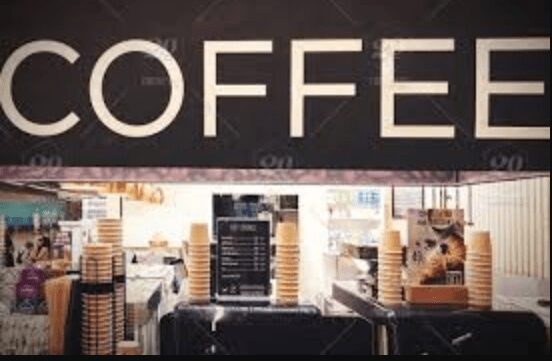 This is because at these places, a lot of coffee is made collectively and stays on the burner for hours. It reduces the waiting time of coffee for the customers. However, the downside coffee may taste acidic and sour.

Anyways, let’s move ahead with the article.

The acidity content in the coffee would depend on the method used for heating it. As mentioned above, adding boiling water to the cold brew is considered the best way to heat it.

If you choose some other heating method, as per the science mentioned above, the chlorogenic acid and quinic acid is released and thus, this increase in these two natural components of the coffee would ultimately make it more acidic.

This is the reason why the boiling water method is preferred as heating the water instead of the coffee and adding it to the cold brew is much less likely to result in an acidic flavor. So, that would be one of the deciding factors of the acidity levels in the coffee.

Is it okay to heat an iced coffee and is that different from heating a cold brew?

Yes, it’s completely okay to heat the iced coffee as it is nothing other than returning to the original state of coffee before we added ice. The difference here is that hot brewed coffee is not concentrated like cold brew coffee is.

To simplify, it means that the above recommended method of heating cold brew coffee would not work well for heating iced coffee as you would not want to add water in it. Instead, the best way to heat the iced coffee would be either on the stove or in the microwave.

However, a piece of advice here would be to heat the iced coffee on a low heat setting mode on the stove. However, it might lead to overheating and thus, there is always a risk of burning. Thus, proper care must be taken while doing this task.

And with this, all about heating up the cold brewed coffee and the iced coffee is discussed and we ultimately head towards concluding this article.

Let’s summarize this article in brief by recalling what all we discussed today in this article.

In this article, we marked out the difference between the cold brew coffee and iced coffee and then explored the ways of heating both these types of coffees. We discovered that boiling water would be the best method to heat cold brew coffee while the stove or microwave can turn out to be a good option for heating the iced coffee.

And with this, we finally move towards the conclusion of this article.

We can conclude this article by stating the answer of the question with which we started this article i.e. Can I heat up cold brew coffee?

The answer to this question is YES. You can surely heat the cold brew coffee if you wish to do it and the best way to do it would be adding boiling water to the brewed coffee.

And with this, I leave you and your Coffee alone to have some fun time.

Have a nice day!